The synopsis is as follows : two artists, certainly both conceptual and multidisciplinary, but who do not know each other, from different backgrounds, genders and cultures. They must produce a common artwork on a given theme, in a very short time, and with themselves as unique resources… In brief this scenario could easily lead to drama.

In this “exercise in style”, if we aimed for the manifestation of a coalition of cultures through collaborative artistic dialogue, initially it was necessary for each to recognize his or her own identity as individual and as artist —meaning a definition of a specific nationality, reference to Otherness, established relationship with the Berlin territory (saturated with history), eventual impact on each artistic practice, globalized connections to the art world, etc.—

Sarah Stein, Anglo-Canadian and Marco Cechet, Italian, drew from their own physical and mental energy to find a common ground. The composition reveals itself in a fluid yet tense mode, the fruit of constant negotiations. Here we are not speaking about fusional hybridity where cultural identities are directly mixed, rather a semantic shift as a found solution. Some elements of the Japanese culture gave them the necessary breath to rebound: the Haiku as a constructive reflection, connected to the things as an evanescent directive,  Judo as an initial philosophy —modesty, respect, sincerity, self-control, courage— and origami as an aesthetic transition to the animal world. 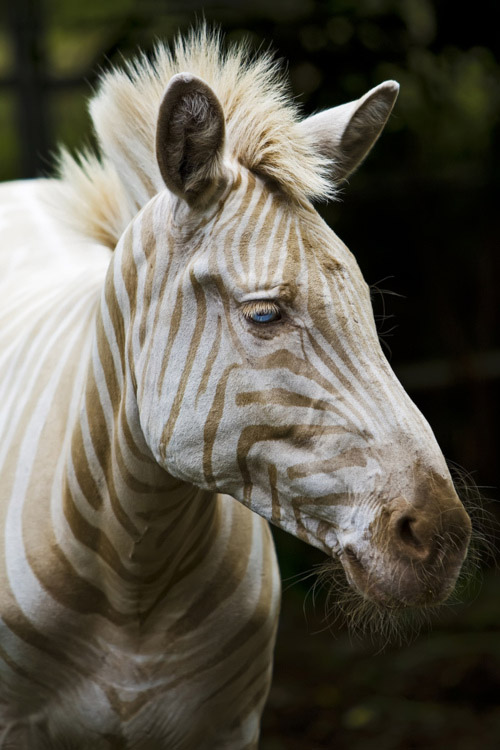 In the metaphorical representations of themselves, the peculiarity of each is read (and binds) with the notion of migration as support. Nomadism is their ally. For Sarah Stein, the hobo is an exemplary figure: gaining freedom while protecting what is precious, especially from the animal kingdom (the Bear in particular) at the same time communicating in codes that only allies are able to recognize. Resistance is the source of creation, not a retreat into oneself.

Marco Cechet’s goose flies thousands of miles in order to survive. It is the embodied nomad spirit who once it became body confronts a precarious reality but wealth of experiences. The honour is safe.

The drawings that punctuate this exhibition are the subjective and ephemeral testimony of this encounter. Coffee and tea as a medium for an idea of the wildlife: symbol of the enduring adaptation to the environment. It is also an outline of their conversations: the DNA as the essence of life, the cutting as at the beginning of implanting… 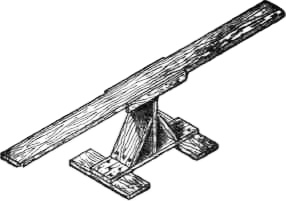 The installation shows as well a clever game. The found items, a significant part of this exhibition, are rough looking. Their materialities are different but independent of each other. If one moves, the other collapses. It is in this fragile balance that they find their delicacy.

So if Lévi-Strauss would say: “the diversity of human cultures is behind us, around us and ahead of us”, we can see via the sensitive sensor of the Art, that —beyond any ideal— their relationships can simply be explained through an effective visual narrative defined in a certain space and time.

If the Individual is molded by whatever Culture from its own History, each Culture is conveyed, whether you like it or not, by many codes and symbols which come up from Values of the country he grew up. Moreover, the History of this country – included in a balance of power – is often written by the „Winners“. From all of this, the Perception that the Foreign has, can be influenced.

The Culture of a nation is rooted in a long history of values, of habits and customs. Thereby the Territory is tangible as it is thought, worked and lived. Utopia is the non-place which doesn´t touch the Reality making it a difficult living space and therefore very fragile. If we take the Mannheim´s Idea that “a state of mind is utopian when it is incongruous with the state of reality within which it occurs…” ; certainly, the personal way of thinking could tend to a permanent disagreement —not really dangerous to Others— but when it comes to the vision regarding the foreign Other, then the ground can be slippery. Here the territory is generated by some Imaginary and Fantasy special modes. One culture can be perceived through so many parameters that do not necessarily match to the Reality, that reveal a distortion of the Reality. If according to Lévi-Strauss : “the diversity of human cultures is behind us, around us and ahead of us” , it is from the exchange, from a direct approach to these sensitive values that we amortize on a newly enriched Interpretation and probably readjusted one. This collage of items metaphorizes the Utopia of a Culture still in progress, since a constant outside interference and exchanges.
A coalitation of Cultures leads to a universal thought? Is it possible? Are we going to speak about Hybridity, as a global tendency? Or on the contrary, about an irresistible need to define one Identity? Or necessarily from both sides… Or just anything of that…